Glasses On! How Gong Enables Drip to “See What’s Going On” and Close More Deals

How to improve forecast accuracy and better understand which deals are healthy and which ones are at risk of stalling.

Deal Intelligence by Gong has given Drip a more holistic view of what’s going on in their deals, and has given the company the ability to be proactive to step in at the right time to better coach reps.

Drip is the first ECRM–an ecommerce CRM designed for building personal and profitable relationships with customers at scale.

Before implementing Gong, it was “really easy to question what sales reps were doing,” says Geoff Prince, Director of Sales at Drip. Are they updating notes and stages in CRM? Are they adding next steps? Are they moving deals through the pipeline?

Like most B2B companies, Drip relied on anecdotes and opinions from its sales team to try to patch together what was truly happening in a deal. Slap on some spotty CRM data and Drip’s overall forecast accuracy was a shot in the dark … at best. It was not uncommon for the sales team to be blindsided by slipped or lost deals.

“With Gong, everyone can see the velocity of a deal — per rep — in real-time. This allows for immediate coaching and reduces the chance that leadership will make emotional, often poor, decisions based on what's in our CRM.” 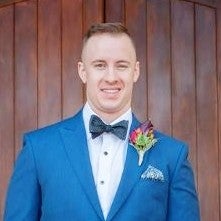 In short, Gong’s Deal Intelligence provides a holistic view of what’s going on in Drip’s deals, allowing them to separate opinions from reality. This, in turn, leads to improved forecast accuracy and helps the team close more deals.

Win. Win. Win. Everyone is happy.

“GONG ALLOWS US TO PUT OUR GLASSES ON.”

Have you ever walked around your house without your glasses on? You end up grasping at stuff, hoping you’ll find what you are looking for, without really knowing what is going on.

“Deal Intelligence allows you to put your glasses on and actually be able to see things for what they really are on the ground,” says Prince.

Never short on analogies, Prince also compares Gong to being on a football field.

“Telling a group of athletes to ‘go run the play’ is similar to telling a group of salespeople to ‘go close some deals.’ If you don’t know all the different movements people are making along the way, you’re not going to be effective. Gong allows us to ‘see the moves’ as they are happening. This helps both new and veteran salespeople.”

While Deal Intelligence helps Drip understand what’s happening in real-time, it also guides the narrative over the life of the deal. This includes not just sales calls, but also emails. 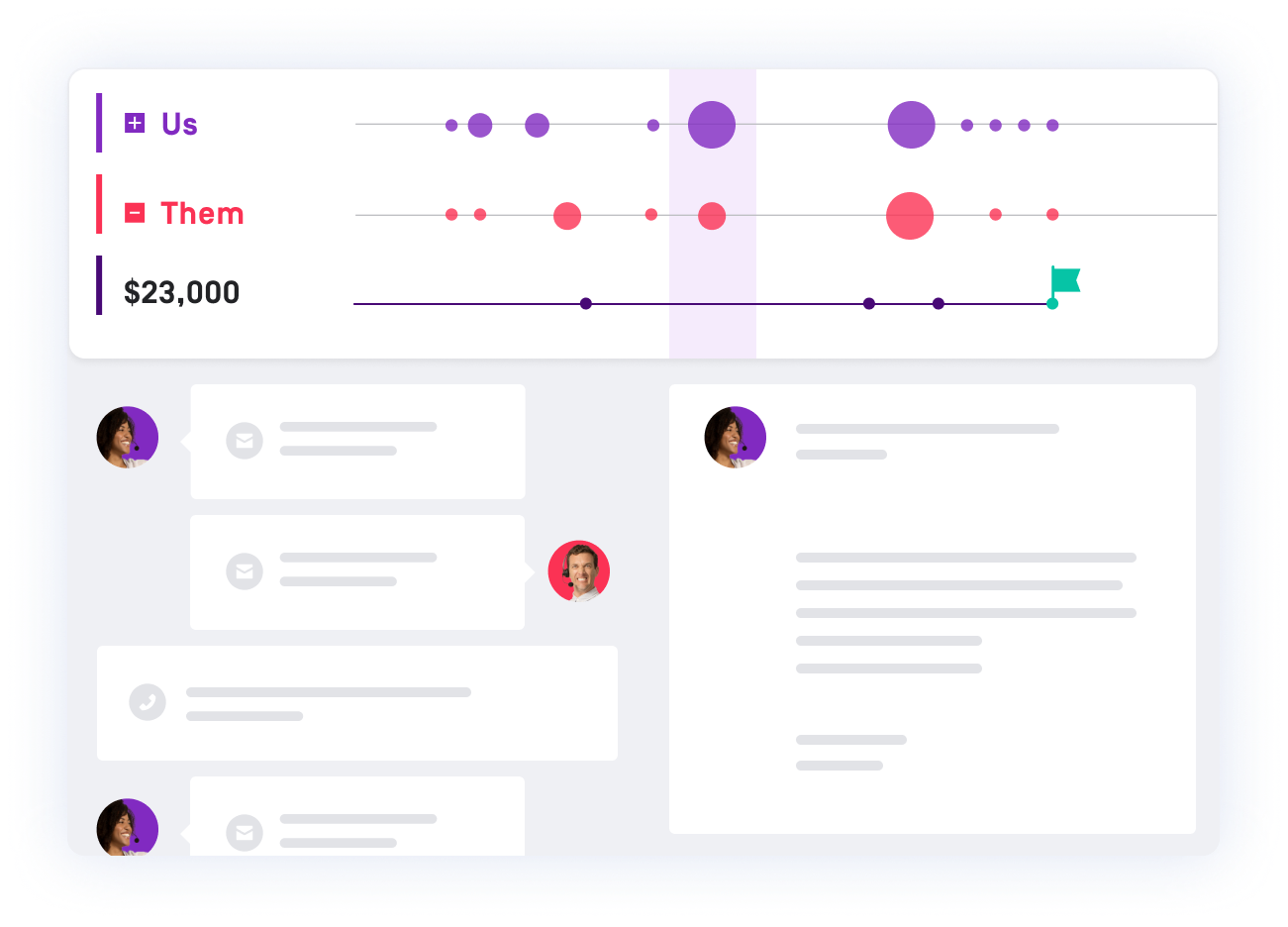 Gong lets you drill down to a specific deal to see all interactions with every individual in that account - across calls, web conferences, and email - in one place.

“If you’re not looking at what people are saying and written communication, you’re missing 50% of the entire iceberg.”

We told you Prince is good with analogies.

Pre-Gong, it was nearly impossible to sit new reps down with the team’s top closers. It just was not scaleable or effective. And even if you could freeze time, the top closers often could not articulate what they do or say (or don’t do or say) to make them the best of the best.

With Gong, Drip can now scale up its team by allowing new reps to “download the brains of the top reps while riding a bike at the gym or hanging out or doing housework.” Gong enables Drip to “replicate the top closer.”

Due to Drip’s high close rates, it has to coach up new reps really quickly. But it’s not just new team members that require coaching. Even the top salespeople can improve. And these small tweaks can make a huge difference in exceeding Drip’s sales goals.

Gong fits nicely into the Drip corporate culture of transparency.

It’s hard to hide when all sales conversations are available to everyone on the team.

“Anyone in the organization can jump in and see what's going on with deals at any given time. Even though our CRM is the ‘source of truth,’ Gong makes our organization extremely transparent. There is nothing to hide.”

Gong enables Drip to “see what the players are doing on the football field.” From there, the sales leaders can quickly identify who on the team is “running around aimlessly or executing the wrong play.” Sales leadership can work with each rep, even remotely. They can immediately diagnose problems and accurately assess where time is best spent.

Gong also ensures Drip takes on a more human approach to working with sales reps. If a sales leader knows somebody is drowning or overloaded with their work, they can just take a look at Gong and quickly hone in on the areas where they can be of most help.

Gong believes in the power of “cloning your closers” — figuring out what the top sales reps are doing and replicating it. And Geoff Prince and the Drip team have fully adopted that mantra.

But even more powerfully, they are beginning to use Gong’s Deal Intelligence capabilities to maximize chances of closing at-risk deals by knowing where to focus rep and manager attention. They are using Gong daily to level-up the entire team.

“Gong really gives our squad an unfair advantage. It allows our sales leaders to maximize our attention and ‘focus our vision’ (see: aforementioned glasses analogy) to tactically determine where our time is best spent,” says Geoff.

Geoff: “Gong is mission-critical for any organization.”

He believes that any SaaS org with a sales function needs to have Gong, and without it you are flying blind.

Hey Geoff, keep crushing it. Can we clone you?

Shopify Creates a Learning Environment For Their Sales Team